from Headful of Stars (2013 Remaster) by Liar's Club 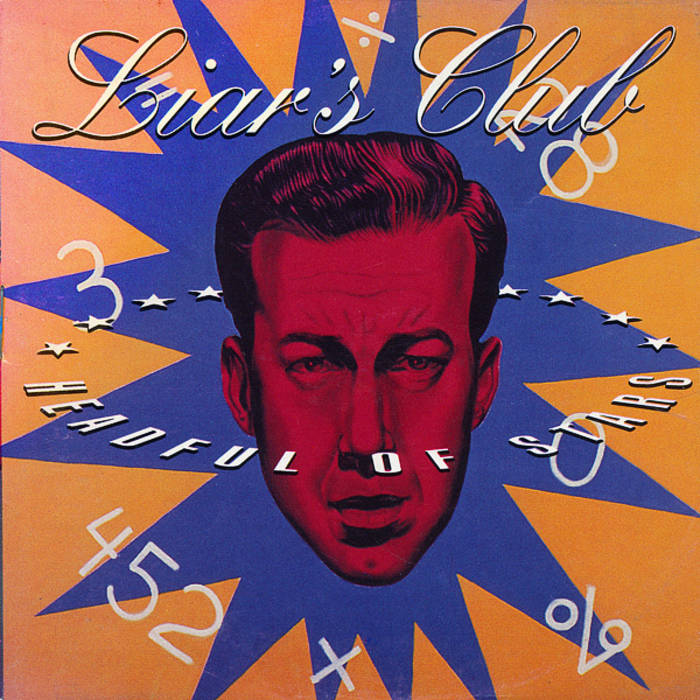