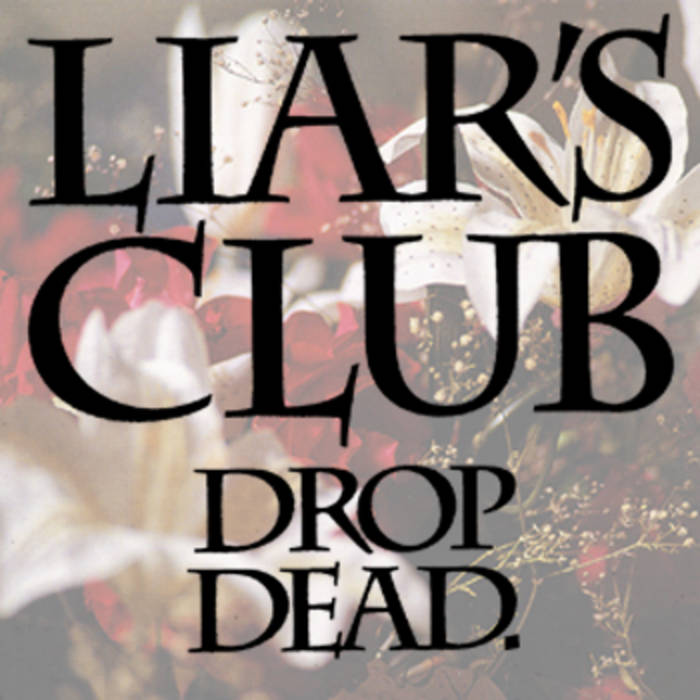 The concept behind Drop Dead was simply: a band so desperate for commercial success - they faked their own deaths hoping to pique consumer interest.

Bonobo stops by to talk about his new record Fragments