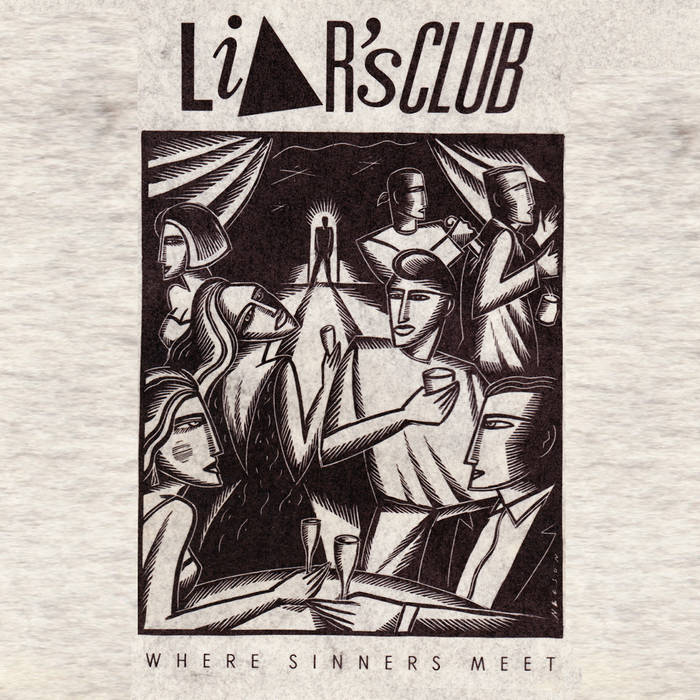 This was our first release. It was only available as an audio cassette - until now!